Revolution Is Me (RIM) started in 2011, based on the idea of Olga “Bluegreen” Maletta and Alberto Ruzza which later added the drummer Stefano Cesari and the bass player Jack Fiore. In the summer of 2011 they recorded their first EP, “No way, mate!”, presented in March at the famous Italian club “Circolo degli Artisti “ (Rome-Italy) and which it can also count of the artistic collaboration of Adriano Viterbini from BudSpencerBluesExplosion. The album got very good reviews on the web and this allowed the four guys to take a tour in UK in October-November 2012. The experience abroad was so electrifying that the band plans to play soon in other countries, besides Italy. In December 2012, Revolution Is Me won an important prize at the Urto Music Contest. Dizziness soaring rock sounds harsh and straight to the heart, reflecting the influence of pop bands such as: Biffy Clyro, Foo Fighters, Jimmy Eat World and Paramore. This is the energy breathed listening to the music of RIM who devote their first EP to anyone who needs a revenge, a ransom, and invite to the daily revolution from small things, first by themselves. “Disarmer” is their single-track and it anticipates the official debut album “Revolution Is Me” out on the 4th of April 2014 on label One More Lab (IT)/North2North (UK). 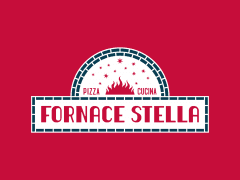 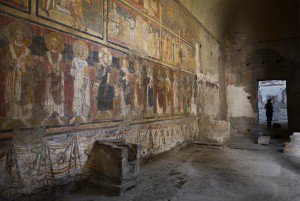 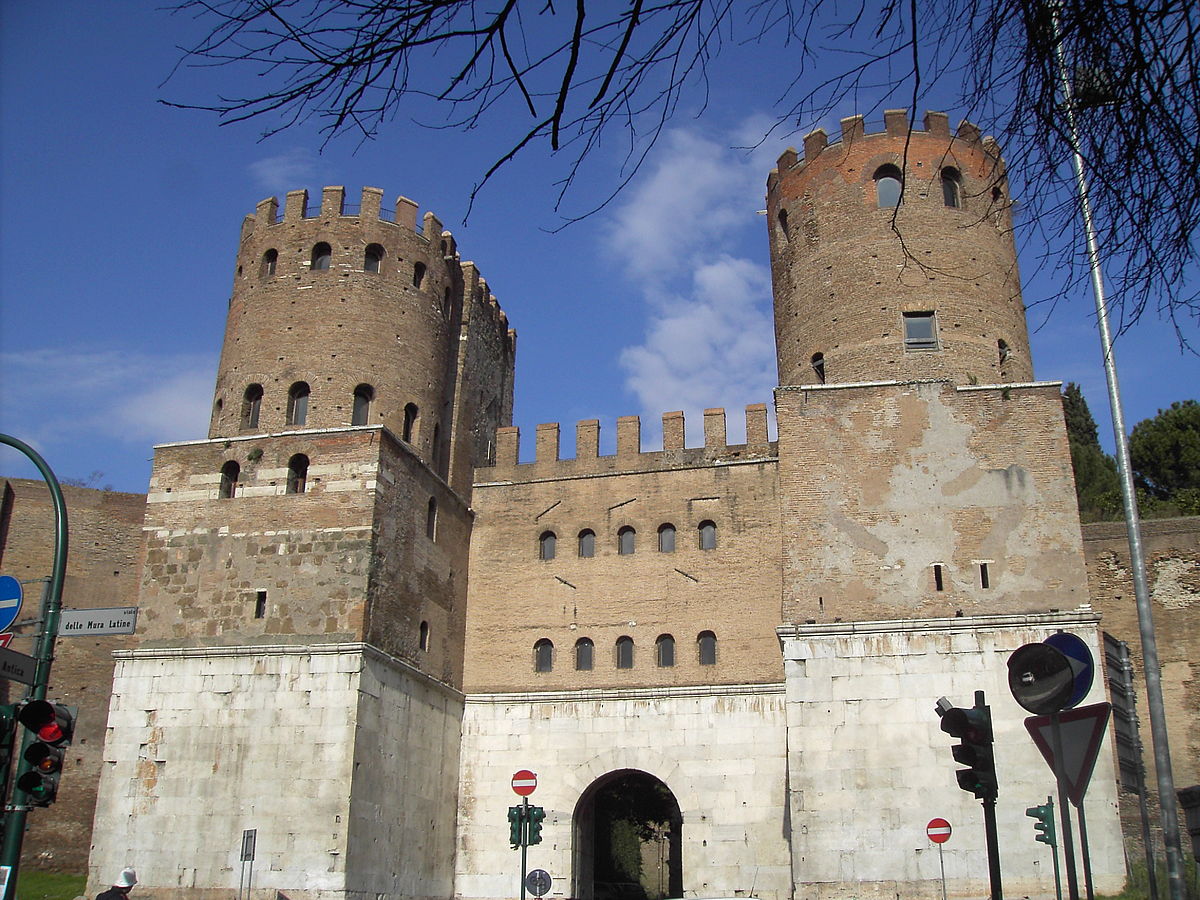 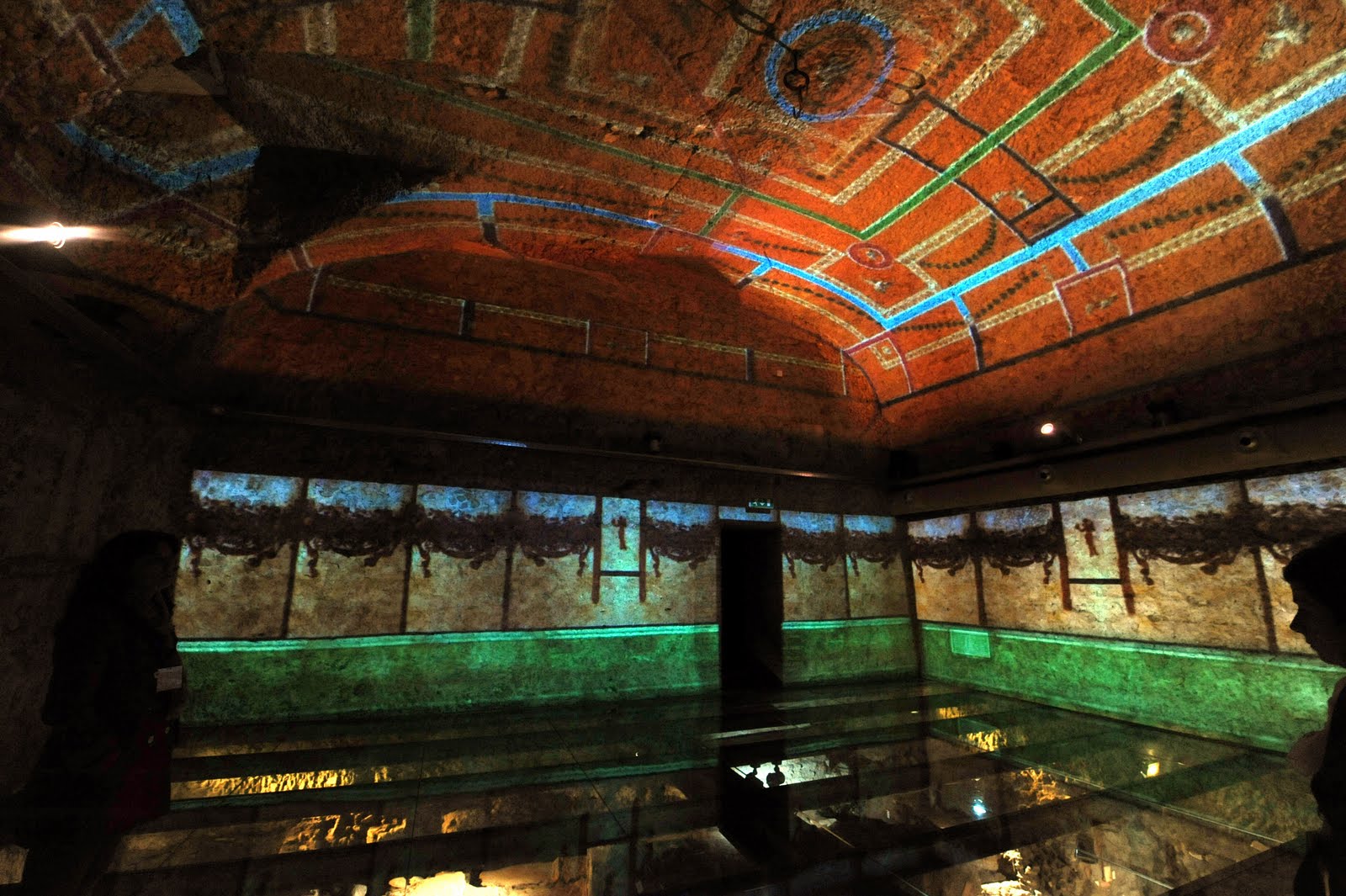 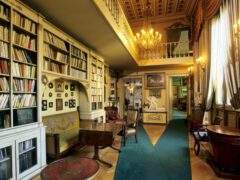